Wattpad: The Good, the Bad, the Ugly

Is Wattpad good for kids?

This blog post was originally written in July of 2015, and Wattpad, like the rest of the world, has changed considerably since then! As with any social media site, be wary of security and inappropriate content. If your teens are on Wattpad, talk with them about what they’re reading and writing, and discuss how plagiarism is always a concern when sharing work on public forums. And if you’re an educator looking for ways for students to share their writing, consider a classroom blog or explore some of the sites found at Common Sense.

My oldest son is a fairly typical 13-year-old. His room is a mess, he fights with his brothers, he loves to go hiking (with friends, not parents) and he stays up very late at night.

He used to stay up late reading books and I could always pat myself on the back and think, “He may be tired but at least he’s reading!” Now, though, he stays up late on the computer.

“You should be reading!” I called to him the other night as I passed his brightly lit room on the way to my own bed.

Wait…what? I stayed up past my own bedtime to investigate.

He has become a full-fledged user of Wattpad. This social media site isn’t new. Have you heard of 50 Shades of Grey, a book that really shouldn’t be mentioned on an educational publisher’s blog? E.L. James wrote her steamy serial on Wattpad. When millions of people read it, publishers took note, and the rest is history.

Wattpad is a site that provides a place for people to write and “publish” their own stories, novels, essay, plays—anything. When you publish a piece of work on Wattpad, all of your followers are notified and anyone can read it and make comments.

After hearing that my son had written and published several stories, I created my own account and started reading. And the stories were terrible. Long rambling descriptions of a post-apocalyptic world in which my son and his friends wielded AK 47s and other guns I didn’t recognize the names of against zombies and various creatures of darkness.

Reader, I cringed. I wrote plenty of truly horrible stories as a teenager (actually, I write plenty of horrible stories now), but that was in the halcyon days before the Internet, when the only witness to my trite attempts at literary greatness were my stuffed animals, most of whom only had one eye. My shameful attempts at writing were private. My son’s are public.

But he doesn’t mind. He likes getting comments, he likes getting new followers, he likes this tribe of merry writers he’s joined who are forgiving and thrilled to see their names used in stories. He’s probably reading and writing more than me on any given day. And guess what? He’s getting better. He’s branching out and hitting genres beyond sci fi thrillers. He’s honing his craft, just like me.

I’m a convert. I think Wattpad is a good thing for my kid.

However! This site is not a kids-only site. There are plenty of stories I’d prefer he not read, because he’s thirteen. I’ve always been a believer in education as prevention, and so we’ve talked about how there are things he might accidentally read that he can never un-read, just like there are things on the Internet you can never un-see. He gets it. But if you have children who are looking for inappropriate material, they’re likely to find it.

Also, this is a social media site, and like any social media site there’s the risk of commenters who do not have your best interests at heart. Wattpad by its literary nature doesn’t seem to be a huge attraction for trolls and meanies, though. I haven’t had to break out the tiger mom yet.

When your kids complain of boredom this summer, Wattpad might be another tool to reach for in your toolbox. And bonus, it will help your children beat that pesky summer slide phenomenon.

What do you think? Is Wattpad good, bad, ugly, or beautiful? 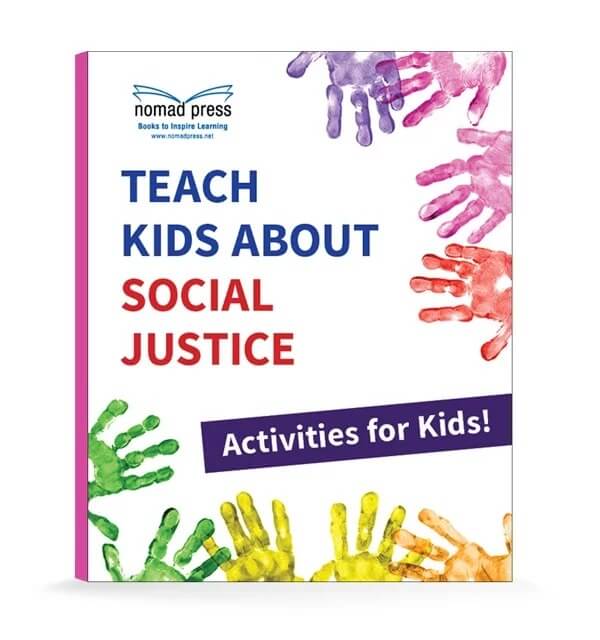