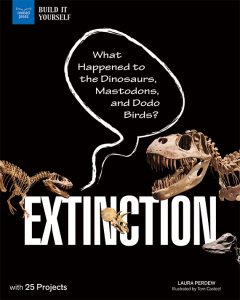 Georges Cuvier spent a lot of time studying the bones of animals. By looking closely at these bones, he was able to learn a lot about what the animal was like when it was alive. Can you piece together the bones on the template and discover what kind of animal they belong to? 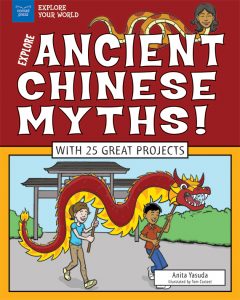 You've learned about the major geographical features of China. Now it's time to make a three-dimensional map of China. How do you think China's geography played a role in isolating the region from other major civilizations? 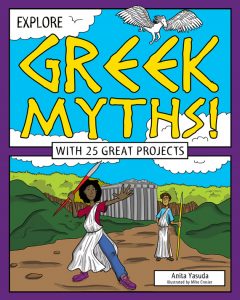 Make a Map of Ancient Greece

Make a topographical map of ancient Greece with cookie dough. This kind of map shows the features of the land, such as mountains and gorges. Caution: Have an adult help with cutting and baking. 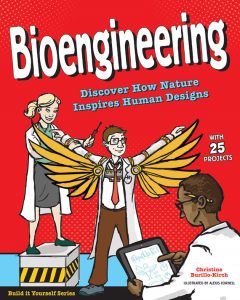 Alphonse Pénaud made rubber-band-powered flight machines in the 1800s. Try to make your own rubber band model that is based on his inventions.

In 2011, about 22 miles above Wolfsburg, Germany, 100 paper airplanes were released. They traveled as far as the United States, Canada, and Russia! In this project, you'll follow instructions to build a paper airplane, then use what you have observed about birds and other creatures that fly and glide to improve the design. 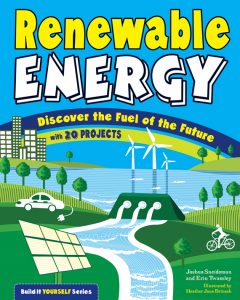 Wind Can Do Work

Use your engineering skills to design a windmill, then test how powerful the wind can be.

In this activity, you will design paper airplane gliders to experiment with the effects of wind. Do this experiment on a windy day with friends. 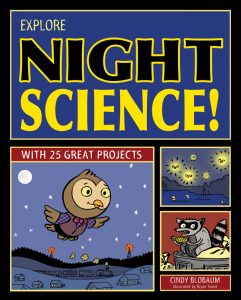 For thousands of years, people have used constellations as a compass, calendar, and clock. By making and using a personal stardome, you can learn to identify eight constellations. You can also learn to tell direction using one easy-tofind constellation.

All you need is a light and your hands to make fun hand shadow puppets. You might even know how to do some already. 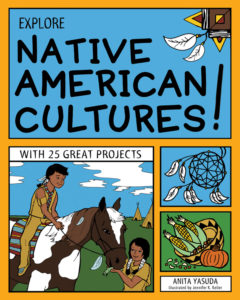 This three-dimensional map will give you an understanding of some of the lands where Native American groups lived. The map includes the 48 continental states of the United States, not including Alaska and Hawaii. This map is not edible. 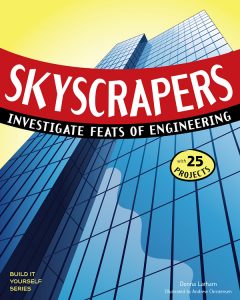 Clown Around With Center of Gravity

Use trial and error to create a balancing clown. Will it balance on a tightrope? 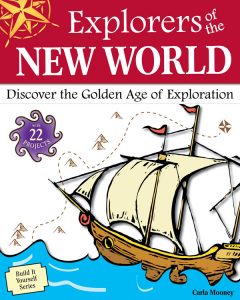 Make Your Own Quadrant

A quadrant is a simple instrument that sailors used to measure the height above the horizon of the sun and stars. Held vertically and aligned with a sun or star, a weighted string fell across a scale marked with degrees. This indicated the object's angle above the horizon. 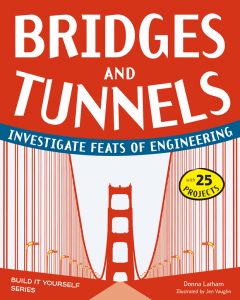 Locate the center of gravity to create a butterfly that balances on your fingertip. 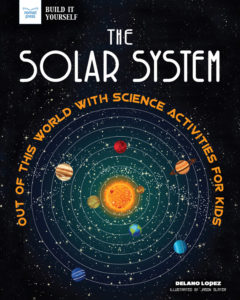 Build a model of the Apollo 11 Lunar Module Eagle. Do you think that you could have landed the Eagle on the moon? Test your pilot skills and your model’s landing gear in this activity. 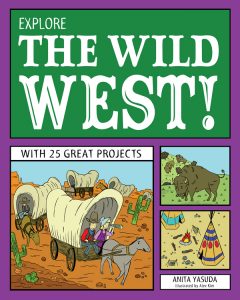 Map Your Own Lewis and Clark's Route

President Thomas Jefferson hoped Lewis and Clark would find a water route to the Pacific Ocean. People and goods could travel across the country by water more easily than by land. It would open up new trading opportunities, as well. Have an adult supervise while you are on the Internet.