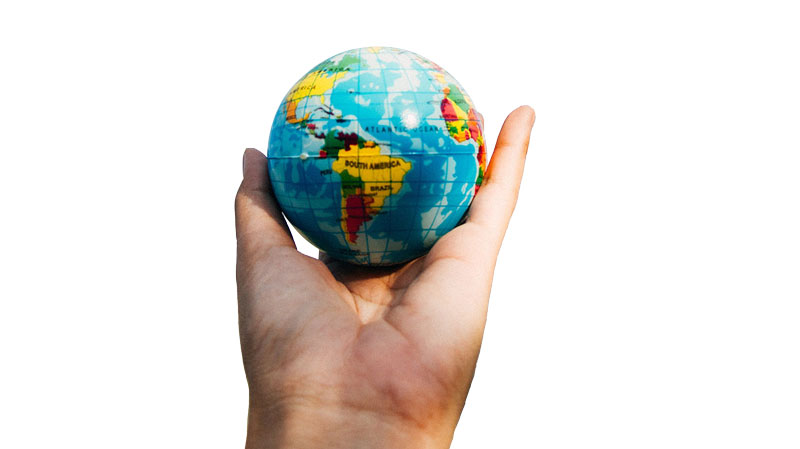 April is known for Earth Day,

but we need environmental science in our lives every month!

Environmental education is very important! Kids need environmental science in their lives all year round.

As the world deals with multiple challenges, it’s important to keep in mind the changing climate. The problems that come with climate change can be avoided by working together and changing the way we travel, eat, work, and play. Kids included!

In this booklet, we’ll look at ways to bring environmental science to classrooms and homes every day, in fun, easy ways. You’ll find thought-provoking questions, activities, upcycling ideas, and more!

And don’t forget, the best classroom is the one outside your door. Spend some time outside and appreciate all we are trying to preserve when we focus on the environment.

Get ready to roll! Use plant and animal actors and animate them in a linear sequence of events to show links of a food chain in action.

What’s the Difference Between Weather and Climate?

Here in New England, we had a cold winter. Many nights dipped below zero and those digits took a while to crawl back up when the sun did finally rise. Some years, it’s cold enough for school to be delayed opening, for ski areas to miss out on business, and for outdoor cats to become indoor cats. In the past, it’s even been cold enough to affect the sharks!

Why is it so cold if the earth is warming at an unprecedented rate? Does this week’s chilly temperatures mean there’s no such thing as climate change No. The vast majority of scientists around the globe agree that climate change is a very real problem. Remember—while it might be cold where you are, other places are experiencing record high temperatures. In fact, NASA and NOAA recently announced that 2019 was the second hottest year on record, and that the past five years have been the warmest in 140 years.

It’s important to understand that there’s a difference between weather and climate. Weather is what we experience in the short term. A snowy day, a rainy afternoon, a sunny morning. These are all examples of weather, and we can predict the coming weather a few days out (though often we’re wrong with our predictions!)

Take a look at this guy walking his dog to see the difference between weather and climate.

Climate is the study of weather patterns during a much longer period of time. Years instead of weeks. It can be tempting to pull on your coat, hat, gloves, extra socks, and boots and think, “Phew, glad that global warming crisis is over!” as you head out into the cold, but unfortunately, that’s not how it works.

You can see in this gif from NASA that our average temperatures are getting higher and higher every year.

It’s especially important for young people to recognize the difference between weather and climate. They are going to be the future scientists and politicians finding ways to combat global warming as we move forward and implement solutions to the problem of climate change.

Need some discussion questions for your kids?

Before, During, and After

Questions to Ask During Experiential Learning

Reflection is when you take time to think about what you did, what happened, what resulted, and why. This is the exciting stuff that you then apply to the rest of the world! It’s one thing to go through the different steps to complete a project, but it’s an entirely different thing to examine your experience against the larger context of understanding and global need.

Without reflection, you’ll never know if your project could help solve world problems, such as climate change or hunger.

Reflection is the part of experiential learning that often gets missed in classrooms, laboratories, and home schools. We did the thing! Now we’re done! But hold on! Why did we do the thing? What did we actually learn? Were we surprised? Did we make a legitimate discovery? Is the world a little bit more knowable?

Next time you have your students do some kind of hands-on learning, whether they are tracking the path of the sun, building a model of an arm, or building a robot that can respond to different stimuli, be sure to incorporate reflection into the lesson.

Try having your students ask these Before, During, and After questions to ensure the reflection part of the experiential learning is happening in your classroom!

Earth isn’t just your home. It also provides the precious natural resources you need for survival. Our planet seems huge and invincible. Yet the earth is surprisingly vulnerable, and it’s our job to take care of it. A globe is a three-dimensional model of the earth that includes its continents and oceans. You can use a globe to refer to when learning about the different biomes in the world. This project will take several days or more to complete.

The Oldest Stuff in the World

In many ways, we live in a disposable world. We use disposable dishes and silverware, we use paper towels that we toss in the trash after wiping up one spill, and every year many of us get new clothes and shoes to replace the ones that no longer fit.

Even the cars we drive, the computers we use, and the refrigerators that keep our food cold have shelf lives. Nothing, except maybe the houses we live in, is likely to last beyond five, ten, or twenty years. 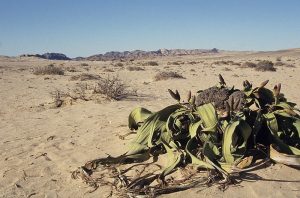 Welwitschia is a tree. A very old tree. They grow in the Namib Desert in Africa and the larger ones are thought to be as old as 2,000 years. Think of the history happening all around this guy for more than 2,000 years. The fall of the Roman Empire, the Middle Ages, world exploration, the Spanish Inquisition—humans performed their very human activities while the welwitschia minded its own business of survival.

Another interesting fact about welwitchia is that it’s the last of its kind. Over the millennia, all of its cousins have died away, leaving it the only remaining plant in its genus.

Even though welwitschia aren’t rare or endangered, they are still protected by law. Why? Because while our world is fast-paced and disposable, some of us still value things that are old, slow, and steady. Like welwitschia. And to let the last surviving kind of anything blink out of existence is irresponsible and selfish.

So the next time you find yourself in the Namib Desert, take some time to seek out a welwitschia. The stories this plant has lived through fill up our history books. Our human lives may be short and quick, but we can make them better by accepting the role of protectors of these ancient witnesses. 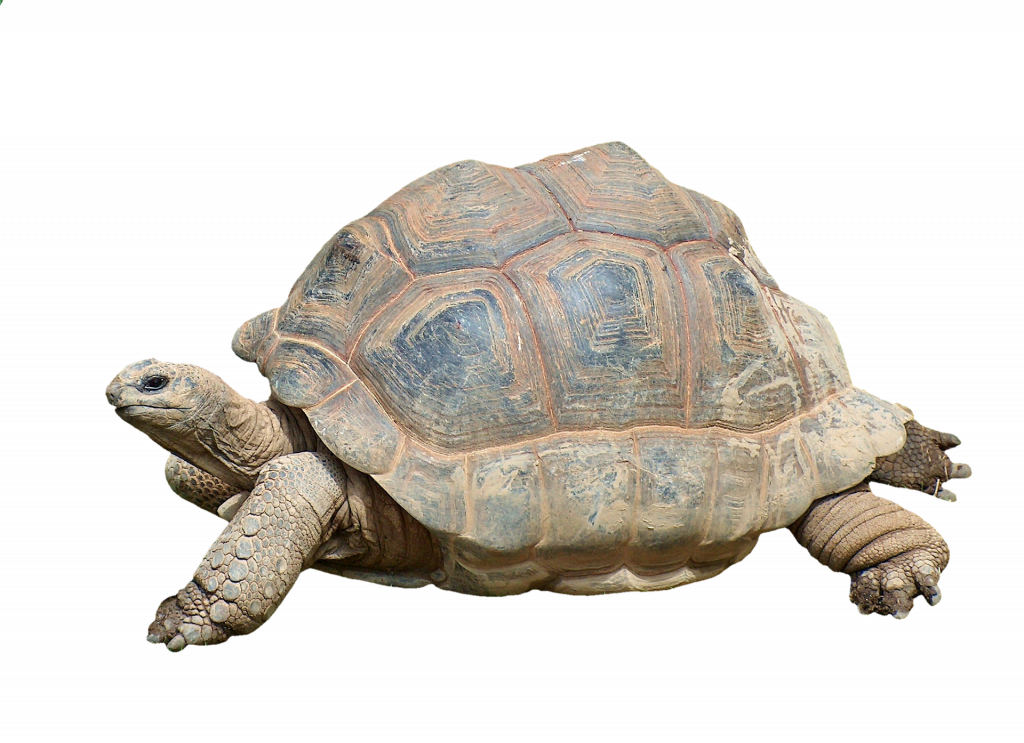 WHAT ELSE IS REALLY OLD?