Love limericks? This is your day!

There was an Old Man with a beard
Who said, “It is just as I feared!
Two owls and a hen,
Four larks and a wren,
Have all built their nests in my beard!”

FUN FACT: No one is certain why limericks are called limericks, but most people think the names from the Irish city of Limerick.

Each line in a limerick has a certain beat. Let’s read the nursery rhyme again and this time emphasize the beats. Clap your hands as you read the poem out loud. 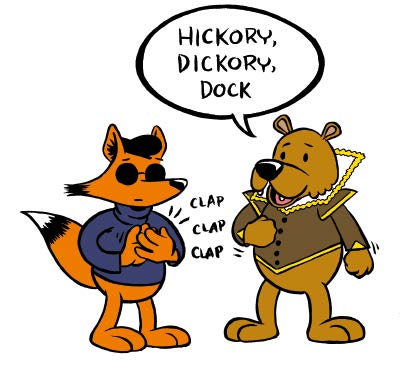 Every limerick carries a close variation of this beat. Limericks are also often funny and silly and a great way to introduce kids to the joy of poetry!

What’s a syllable? What’s a beat?

Syllables are different than beats. In the previous section on limericks, we counted three beats in a line that contained seven syllables:

The beats are where the emphasis falls in a string of words. Syllables are the parts of every word that you hear when it’s spoken out loud:

Can you hear the difference? This line has three beats and seven syllables.

Have a fun Limerick Day!

Learn more about poetry in our book Explore Poetry! 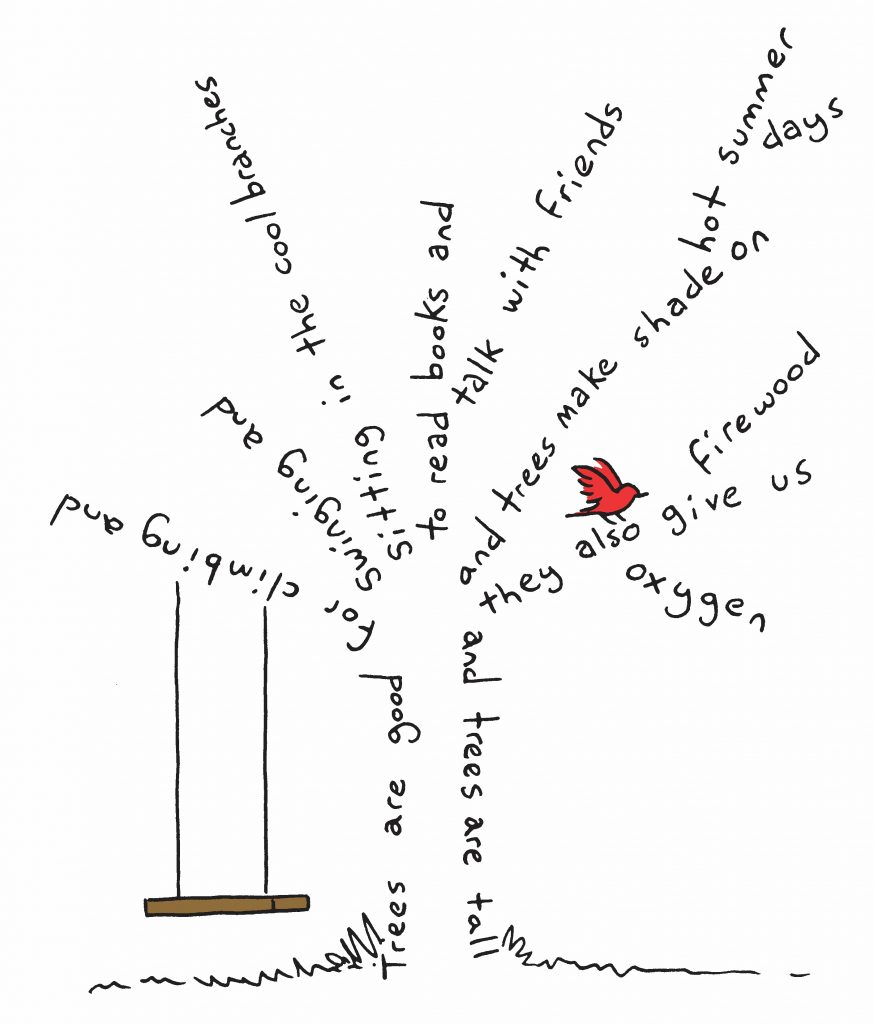 Write your own rhyming poem with this activity!

Remember, learning happens everywhere! Thanks for learning with Nomad.